Is it Safe for Dogs & Puppies to Have Waffles for Breakfast?

Waffles, just like Pancakes, are delicious and super beautiful pies that most of us cannot resist.   In many homes, waffles have become their breakfast choice with recipes that are easy-to-follow and delicious to taste.  The most exciting thing about waffles is their flexibility; There are numerous flavors you can make. Have you ever shared a waffle you were eating with your dog? Well, if you have, you’d soon find out if it is right for you to do that.

The very brief answer to this question is YES. However, there are a couple of things to consider. For example, the store-bought waffles may sometimes be made with harmful ingredients and preservatives that could harm your dog.

Always ensure you read through the waffle package for the list of ingredients used in preparing it.  While sugar is harmful to dogs, your dog can still eat some waffle occasionally, as long as you make sure they only get a moderate portion.

What Are Waffles Made From?

Stay Away from Xylitol

There are several foods that claim to be free from sugar, but the manufacturers only supplemented sugar for xylitol, which is a natural type of sugar. This is because most people won’t be able to eat these products without a sweetener.

Xylitol comes as alcohol in several crops such as plum and corn. It is good for humans because even though it is a sweetening agent; it doesn’t increase the blood sugar level in us. However, it is unsafe for dogs. Alcohol is very harmful to dogs, and even a little xylitol will result in hypoglycemia in your dog, which is a very serious health condition that may lead to death in the animal.

Carefully look through the content of a store-bought waffle before giving it to your dogs because they are mostly at risk of containing xylitol.

The Danger of Feeding Your dogs with Excess Waffle

Apart from the risk of xylitol poisoning, several diseases can arise from your dogs consuming waffle, and they include:

Should Puppies Have Waffles?

Due to their fragile digestive system, we will recommend that you eat your waffle alone rather than share it with your puppy at home. The digestive system in adult dogs can break down and process waffles, but this is going to be too much work for puppies due to the high sugar content.

Should Dogs Have Waffles with Some Maple Syrup?

Although Maple syrup doesn’t contain xylitol or any toxin, it has high sugar content. Therefore, it is not good to give your dogs waffles along with maple syrup. It will only increase the blood sugar level and expose the dog to the different health risks of consuming much sugar, such as diarrhea, diabetes, or even death.

What Toppings can be Added to Waffles for dogs?

We love to eat our waffles with some toppings to spice up things a little more, even though it is already sweet. Most toppings are not safe for dogs, and you should take out time to read through the constituent of the toppings to find out if it contains chemicals that can be harmful to your dog.

Can I add Whipped Cream to Waffle for Dogs?

A little whipped cream can be added to the waffle when serving it to dogs but make sure that you use sugar-free and fat-free ones. Furthermore, there are many dogs that are lactose intolerant; you should keep the whipped cream away from your dog if it is one of such.

Waffles are an excellent treat for your dogs, but you must let them have it in moderation. You should know that dogs love sugary food; however, sugar is not suitable for their body system; it causes medical conditions such as poor dental health, diabetes, obesity, and many more. A homemade waffle is much safer than store-bought ones, even though it may contain more calories. The store-bought ones may contain preservatives and chemicals like xylitol, which is harmful to dogs. 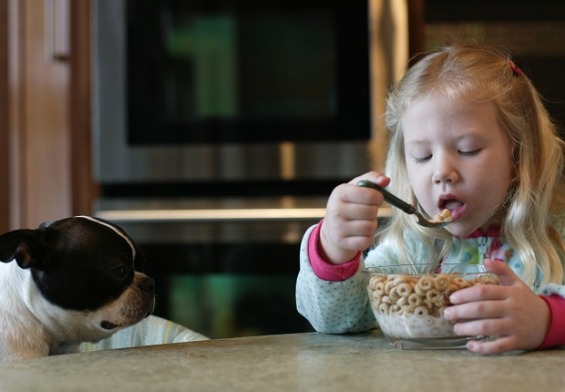 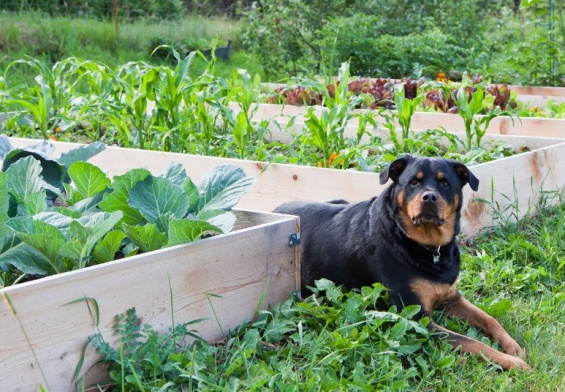