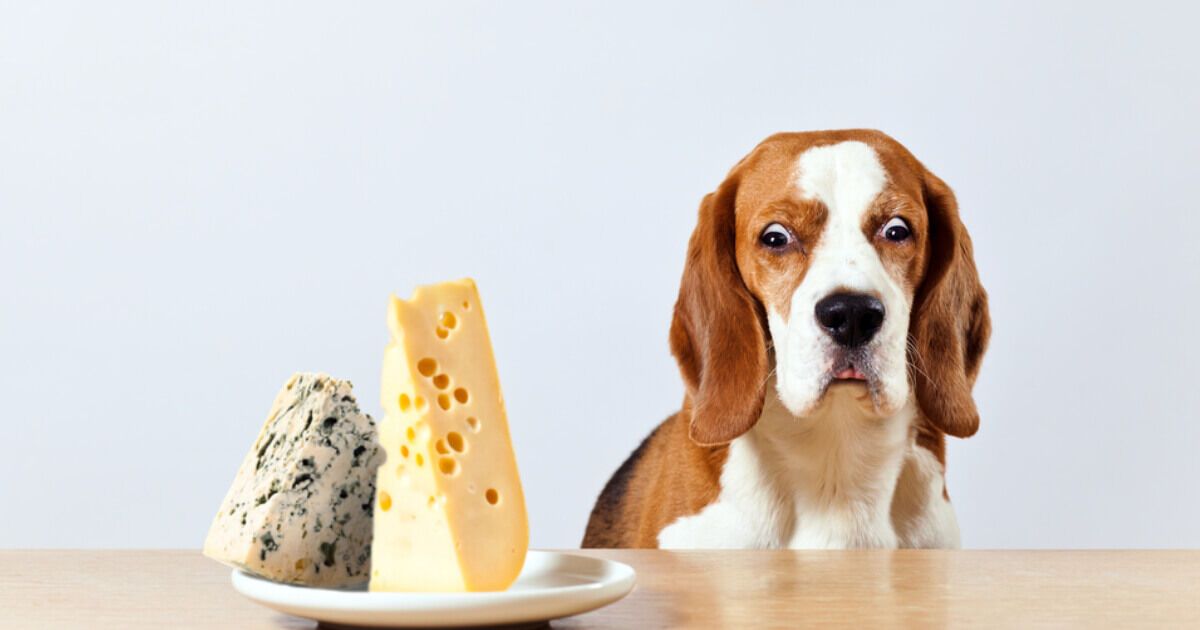 Is Blue Cheese Bad for Dogs & Puppies to Have?

Blue cheese is something that many people can eat safely, but in general it should be avoided in dogs (we’ll get to that later). As far as other cheeses, there are quite a handful of dogs that can eat them. Why is blue cheese so unsafe for dogs? Is your dog going to die simply because it got one little half-inch cube of blue cheese and ate it? We’re going to get into that with this guide, because there are a handful of people who have lost their loved dogs from eating foods that are unsafe for them. There are many articles online that talk about whether or not cheese is safe for your dog to eat, but in this guide, we’re mainly going to cover blue cheese.

Why is Blue Cheese Dangerous?

First off, blue cheese is something of not only a preference when it comes to human consumption, but there are people who can’t eat it either. The penicillium that is used to create blue cheese mold contains penicillin – and if someone is sensitive to this chemical that is often used as an antibiotic, then they aren’t going to be able to tolerate (and can be severely allergic to, even causing shock or death) eating blue cheese. Dogs aren’t always necessarily allergic to penicillin, but there are quite a few that this chemical can harm as well. This means that it is equally dangerous to dogs for this chemical alone.

While many times, the mycotoxins that are created by the blue cheese-type mold are safer for humans to eat, the cheese can produce one that is roquefortine C, which is something that’s common in stilton and even Roquefort blue cheeses. This can cause dogs to vomit, as well as give them extreme fever, severe diarrhea, and more. This chemical can even cause extreme seizures as well. The more your dog eats, the more of a chance for severe symptoms to appear.

Other Ingredients in Certain Blue Cheeses

Some companies like putting other products in their blue cheese to make it have better flavor or be sweeter. Some of these ingredients, like garlic, onions, and even raisins can be very toxic for your dog. If you are eating blue cheese that has avocado in it, or even grapes, this can be extremely harmful and not only can they poison your dog, but they can even cause fatal results.

Something to make note of, is that milk is often a culprit in most dogs’ diets that gives them indigestion, diarrhea, and upset stomachs. This means that since all cheeses are made with milk, many blue cheeses are made with cow’s milk. If your dog has a lactose intolerance, then you can look forward to having to clean up a mess due to one of the above symptoms.

My Dog Ate a Tiny Piece of Cheese. Should I Panic?

While yes, you do want to be concerned, you don’t ever want to panic if your dog ate something they shouldn’t have. For example, if you had a salad and your dog ended up eating a half-inch cube of blue cheese (once in their entire life), then this is going to cause a humongous problem, but not necessarily kill them. They may get an upset stomach, and you should always keep an eye on them to make sure they’re okay. Smaller dogs are susceptible to these tolerance in other measures, and therefore, this means that the cheese should be avoided at all costs. But no, they’re probably not going to die from eating blue cheese.

So there you have it – blue cheese is one of those cheeses that’s extremely toxic to your dog and should be avoided if at all possible. At the same time, you don’t want to have to clean up the mess if they eat it and start getting sick. You also don’t want to end up having to take your dog to an emergency vet if it has consumed any blue cheese. Just monitor the closely, and make sure that you keep your ears and eyes open in case you have to take them to the vet.

If your dog ends up eating blue cheese, you want to keep an eye on them closer than many other things, and you can possibly help them detoxify themselves with something like charcoal water. Some people have even used charcoal briquettes and made a paste to force it down their dog’s throat. While this can be dangerous if you’re not careful, it has saved a life of many a pooch. 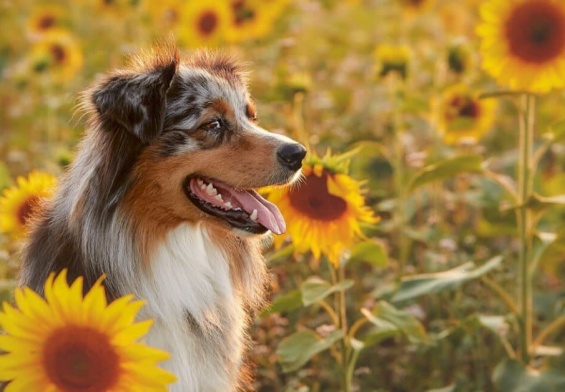